C.H.E.K Practitioners look at the entire human being as a holistic entity

Through an understanding of how control systems integrate, producing our moment to moment and long term physical, emotional, mental and spiritual reality, the C.H.E.K Practitioner can more efficiently and effectively isolate the area(s) each client needs coaching. 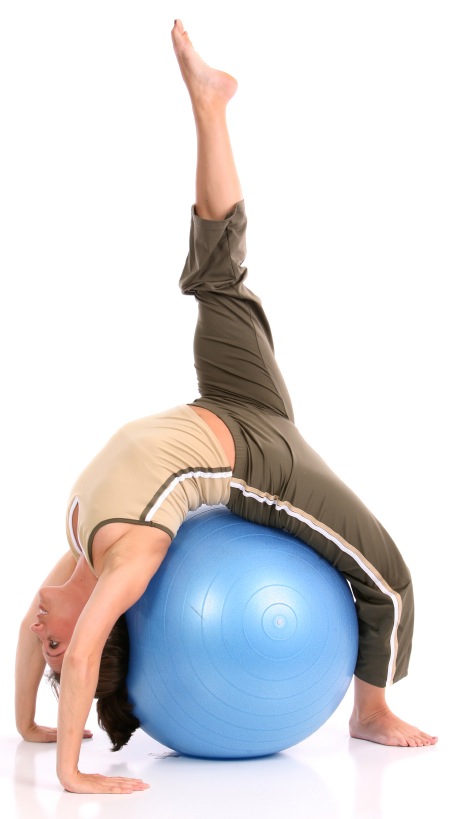 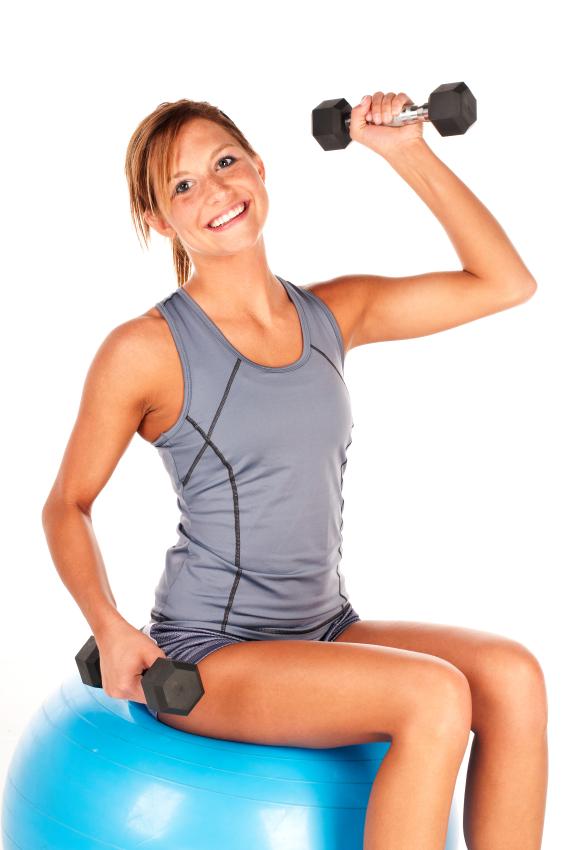 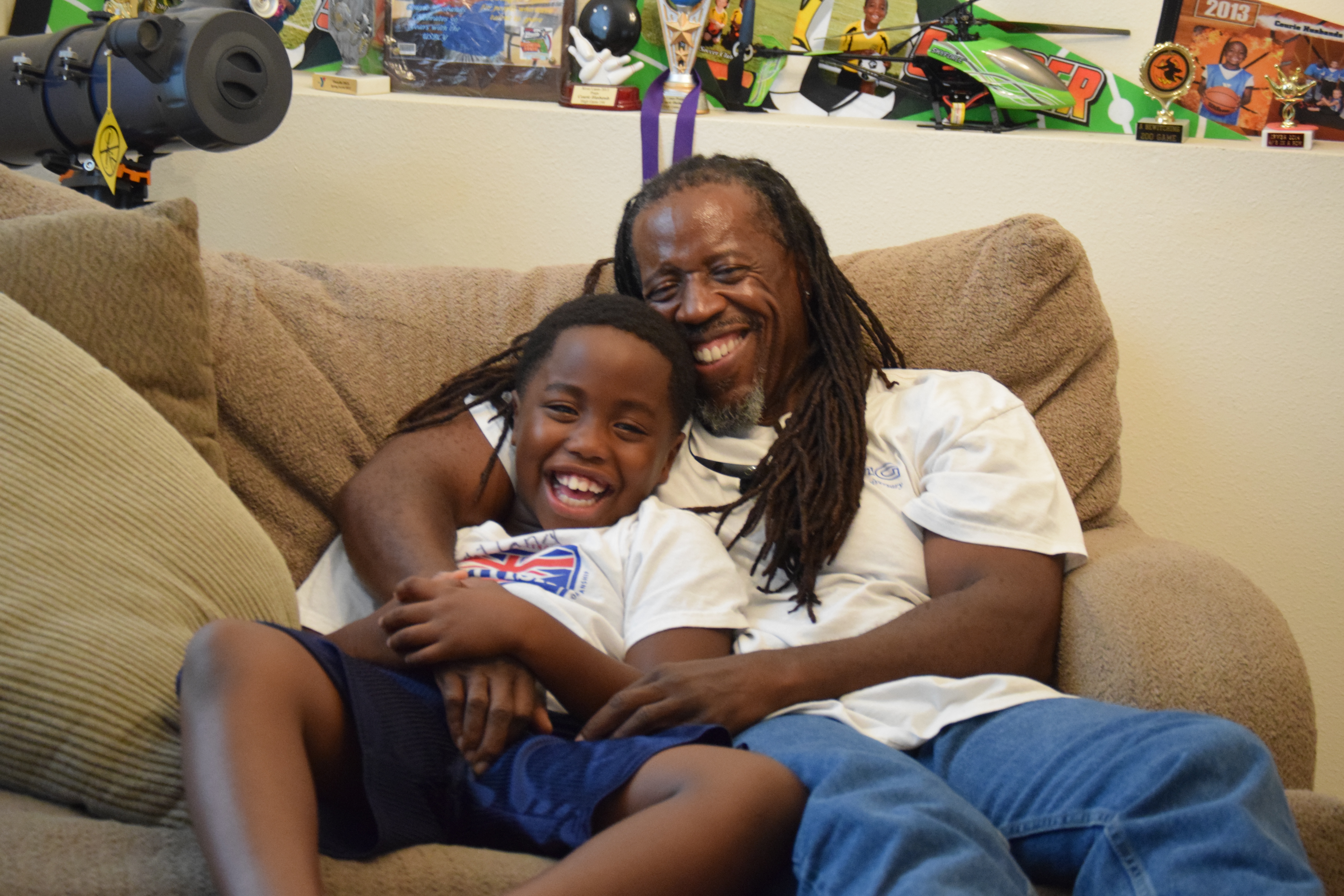 Harry Husbands was born in Barbados and moved to Brooklyn, NY with his family at an early age. Due to traditional Caribbean eating habits, but non-traditional activity levels, he found himself morbidly obese by the time he was a freshman in high school. In an effort to correct this situation, he joined his high school football team sophomore year. That is when he caught the fitness bug. He transformed himself from a sub 5 foot 230 pound young man into a 5 foot 7 inch 176 pound individual by senior year.

While in college, he continued to workout. While at the gym he was being approached by people who were seeking advice and wanted to train with him.  He worked with many individuals to get them on a healthy path and transform their lives.  Although his career path was technology, nutrition and fitness was always his passion.

Harry finally started a family later in life. He was in his forties when his son was born. Never wanting to have his son regret having an older father, Harry tuned his training to focus on keeping up with his son's desire to play and rough house.

That is when it dawned on him. People are losing out on so many things because they let their fitness level slip due to other commitments. Harry has decided to follow the passion that has been with him for decades. Training. He realizes it is not all about the numbers on the scale, but about how one feels about themselves inside and out.  With Lifestyle Renovations it gives him the opportunity to obtain your desired level of fitnesss. Whether if it is to simply enjoy longer walks on the beach, or chase that energetic child around more, he can help transform your life and reach your goals!